Welcome to the ANGLIAN Region

My name is Derek Hill and I became the Regional Officer for the Anglia region in July 2016.

My relationship with Jaguar cars began just a few years ago when I was living near Brisbane, South East Queensland, Australia. I watched an episode of Top Gear when the three stooges were throwing a BMW, a Porsche and Jaguar around in foul weather on Pendine Sands in Wales.

The Jaguar was a beautiful green modified X100 XKR. I knew it was a model of car I would be very interested in buying and so began several years of detailed research into Jaguar cars.

Fast forward to September 2015 when, now living back in the UK, I became the very happy owner of a 2008MY X150 XKR coupe in Luna grey with ivory and warm charcoal interior which i have now had resprayed in Italian Racing Red.

I very much welcome communication from club members especially if in my area and I can be contacted by the regional email address of anglia@xkec.co.uk or private message through the XKEC forum.

I look forward to meeting as many of you as possible in the future at our regular breakfast meets and events yet to be organised.

Happy motoring everyone, stay safe on the roads.

A Breakfast meet takes place at 9.30am on the third Saturday of every month. Unfortunately our regular venue has burnt down so until further notice the venue will be different every month. Please contact me if you would like to join us and I can tell you where the next brekky meet will be held.

Everyone is welcome, no need to come in your Jag if you don't want to, just come along and enjoy meeting fellow enthusiasts, the more the merrier. I look forward to meeting with you. 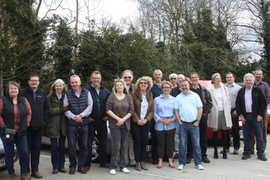 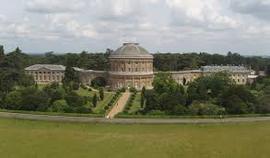 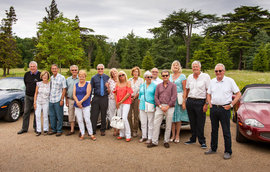 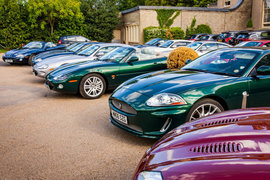 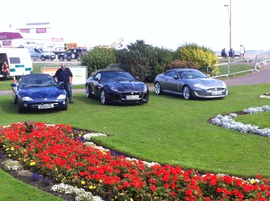 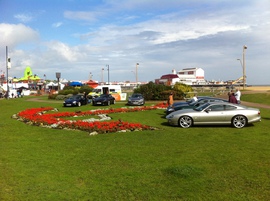 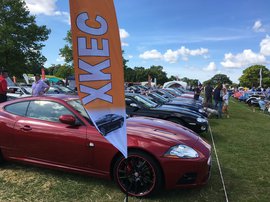 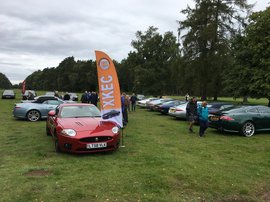