You will see in the banner above and further down this page entries for both the X100 and X150. If you click on these you will find more in-depth details of all the various XK models produced over the years.

We also show above in the banner links for our Advertisements, Modified XKs, XK Engine Detailing, Race XKs and Stars in their XK's pages. Enjoy... 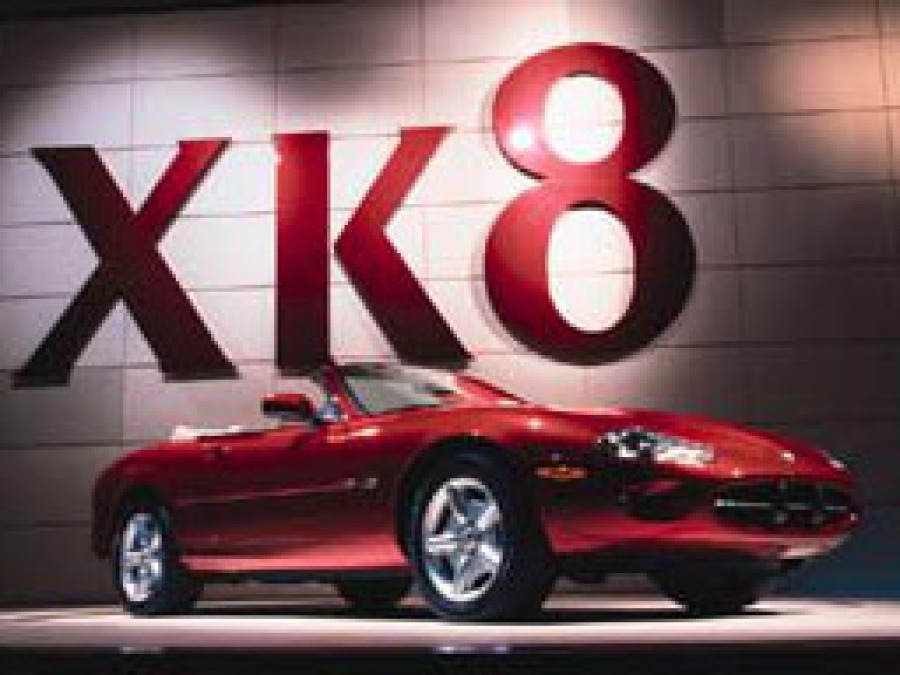 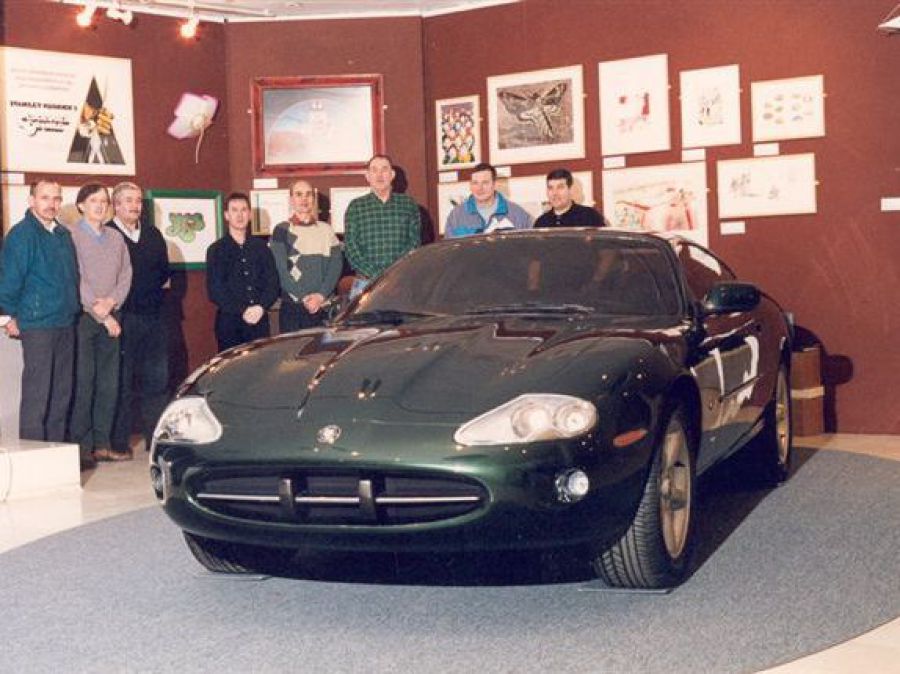 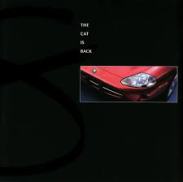 When the first Jaguar XK8 (project X100) was introduced back in 1996, it brought about brand new standards to the luxury sports car market.

Available as either a coupe or convertible it far exceeded its sales expectations and rapidly became the fastest selling sports car in Jaguars history and in doing so won numerous awards around the world.

In 1998, an even more dramatic XK model was unveiled – the supercharged XKR. With more impressive performance and further improved luxury, the XKR added a new dimension to the XK story.

From 2001 onwards Jaguar continued to unveil a number of Limited / Special  Editions XKs to their range and by 2006 (when this shape model finally ceased production with the 4.2-S model) they had sold more than 91,406 cars worldwide.

In 2006 a brand new “Next Generation” of XK and XK-Rs (project X150) were launched by Jaguar. This time they completely changed the shape of the model (now in aluminium form) and brought together a new looking performance car that would compete against the likes of its sports car counterparts. The production of the XK sadly ended in July 2014 with the last model finally running off the production line (read more below). 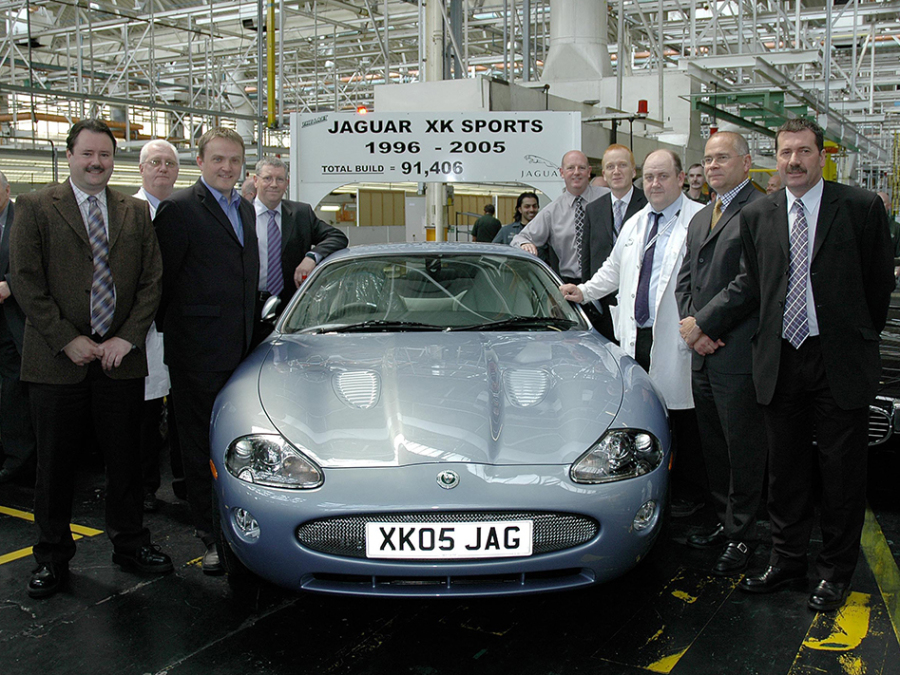 LAST X100 OFF THE PRODUCTION LINE 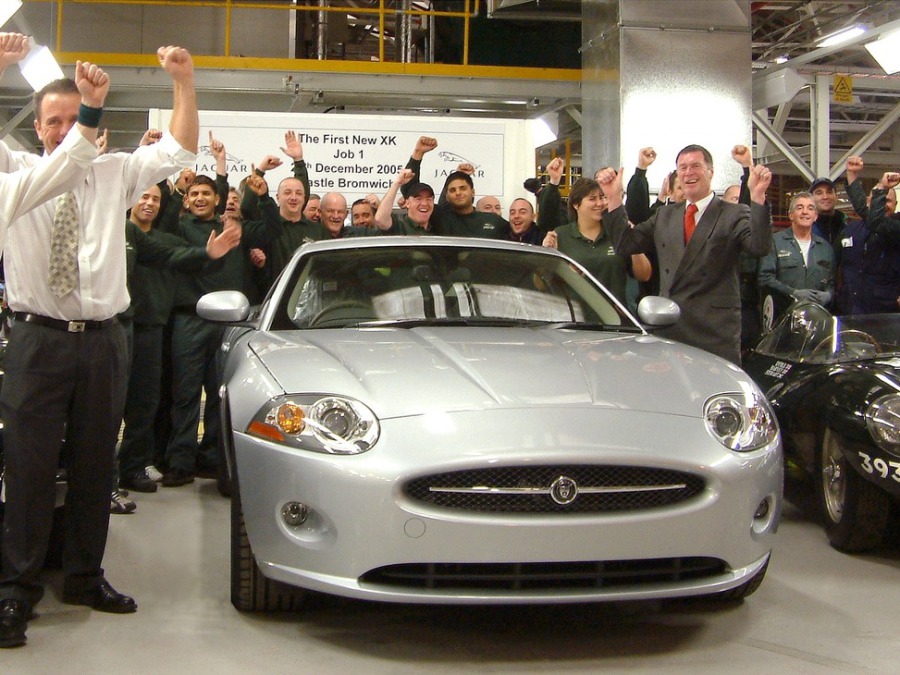 FIRST X150 OFF THE PRODUCTION LINE

On the 24th July 2014, the very last X150 was built and was handed over to its new custodian - Jaguar Heritage. The penultimate XK was a Polaris White naturally aspirated coupé that will be the last customer car – this was handed over by Castle Bromwich Operations Director Nicolas Guibert to Roger Carroll, Dealer Principal of Rybrook Jaguar in Chester who was receiving the car on behalf of his customer.

The final car was an Italian Racing Red XKR coupé which was presented by Nicolas to Mike Beasley,Jaguar’s former Managing Director and now Vice Chairman of the Jaguar Daimler Heritage Trust. In line with tradition, the car iwas gifted by JLR to the Trust and now forms part of the collection; a special registration number was allocated for this – JH14 XKR. 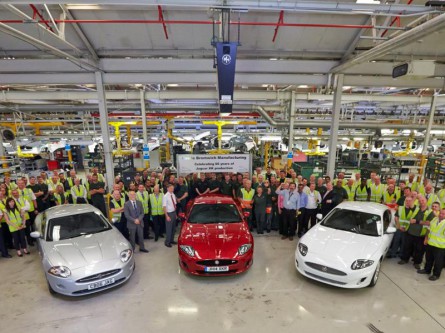 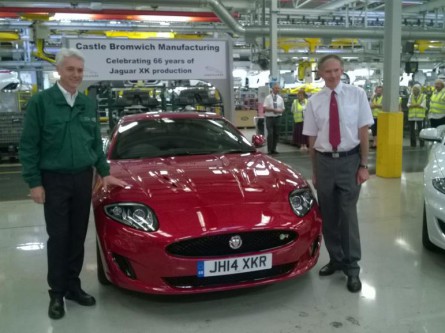 Codename Project X100 these XK8 and XKR's were produced between 1996 - 2006. There have been numeorus models of this XK produced over the years and each one can be seen below. Click on any of the "Learn More" buttons and it will take you to more information about that particular model. 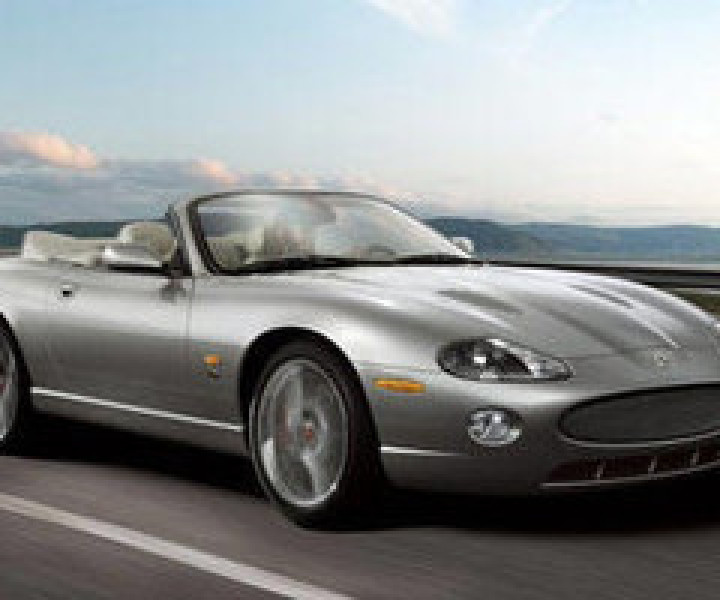 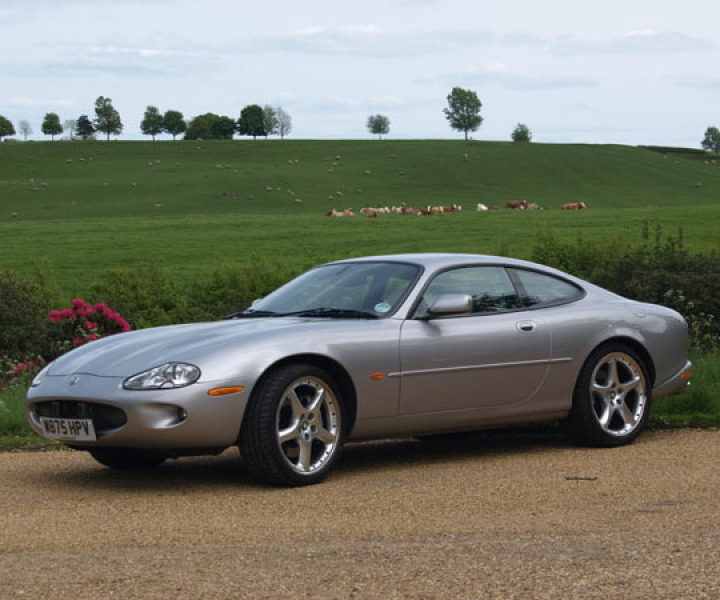 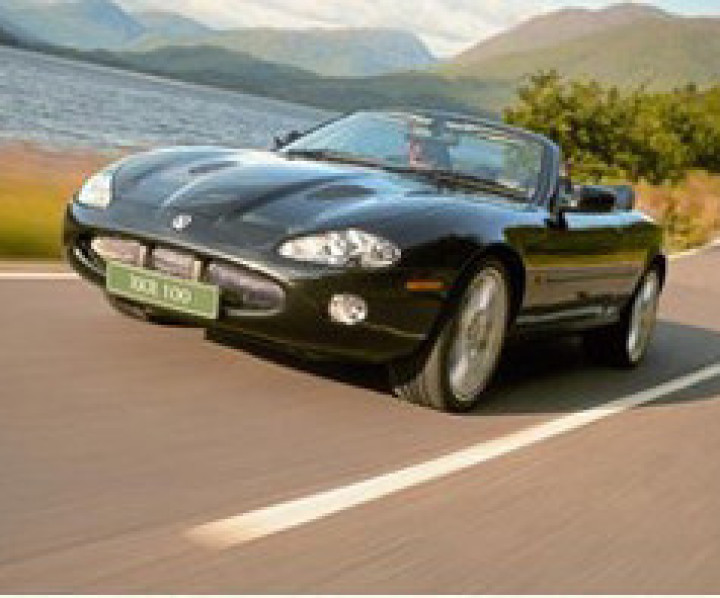 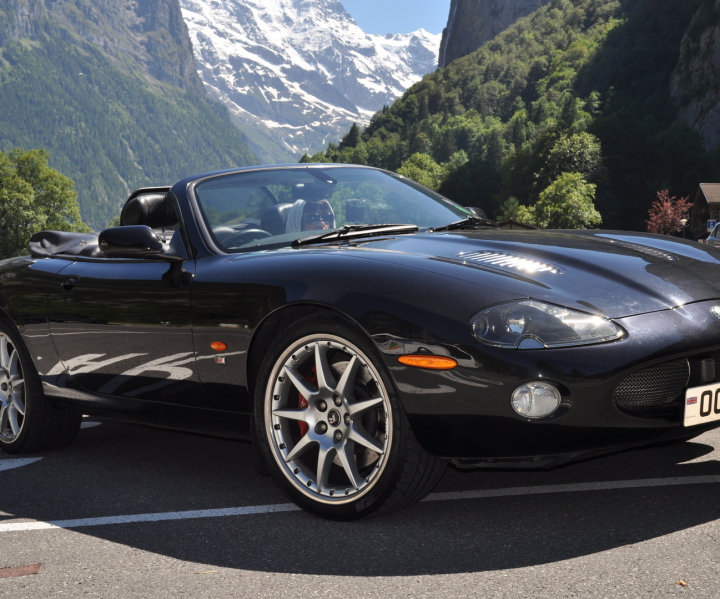 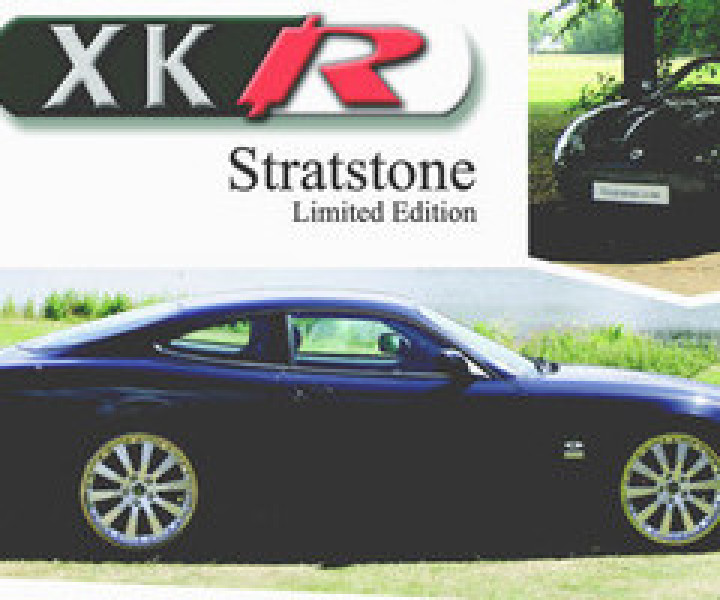 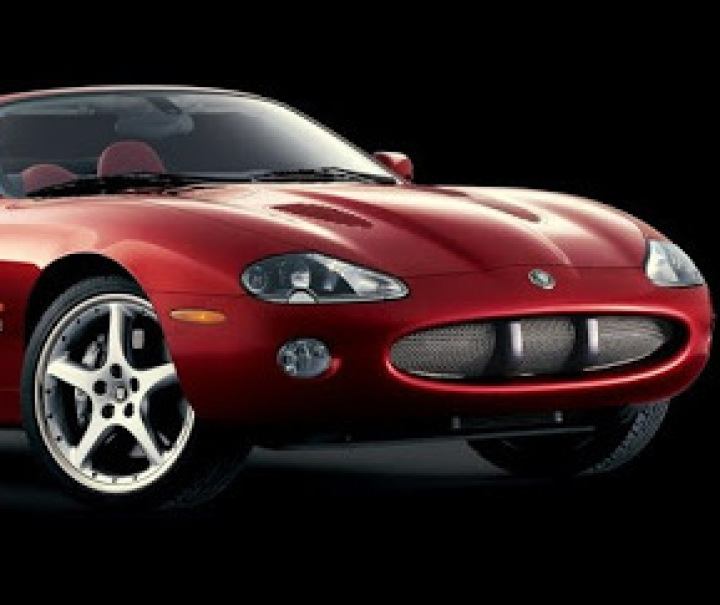 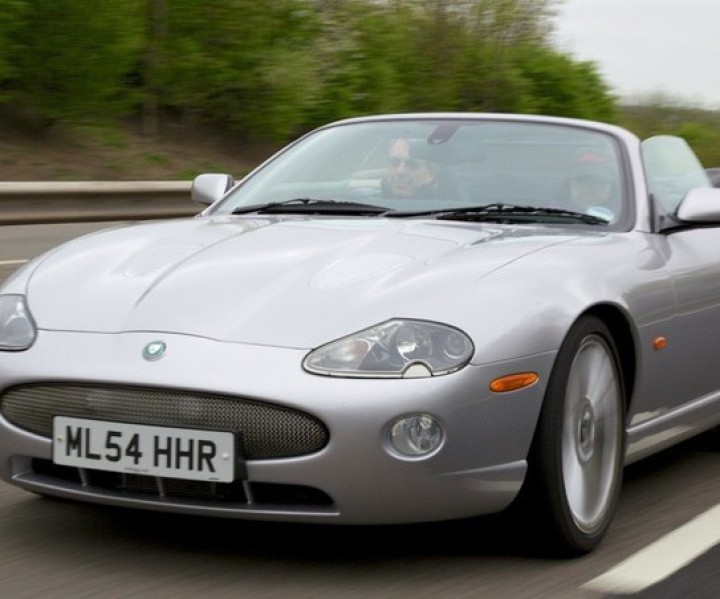 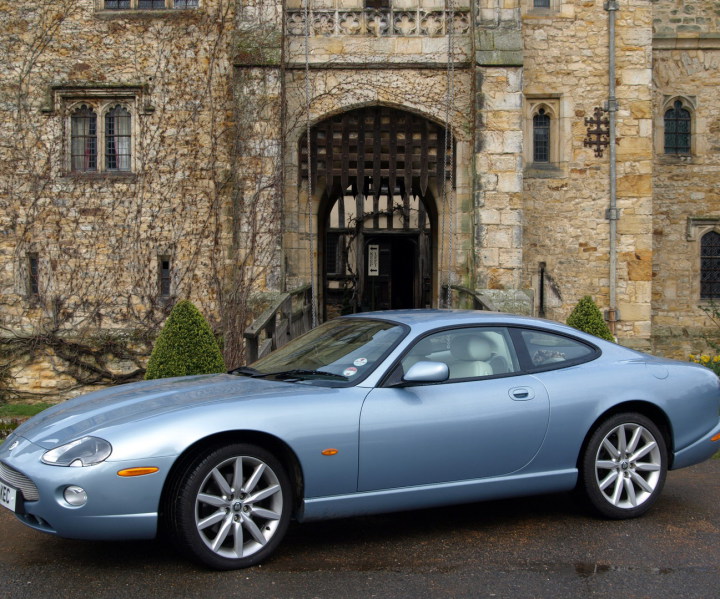 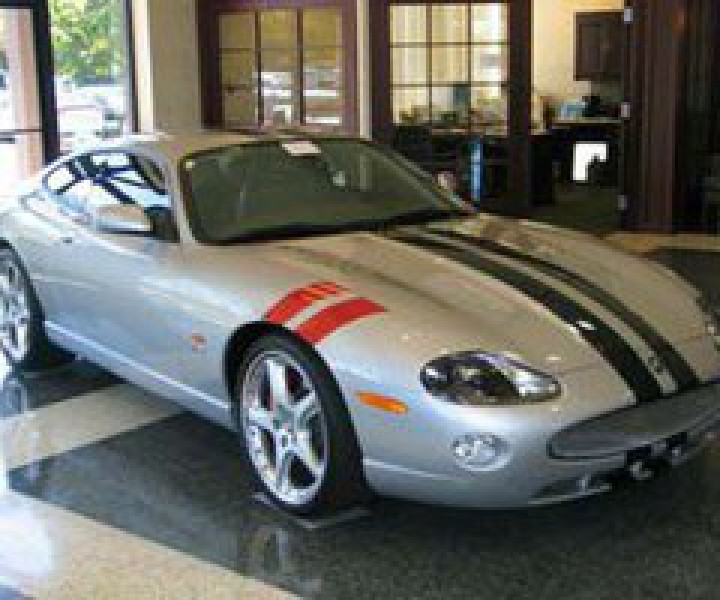 Codename Project X150 these XK8 and XKR's were produced between 2006 - 2014. There have been numeorus models of this XK produced over the years and each one can be seen below. Click on any of the "Learn More" buttons and it will take you to more information about that particular model. 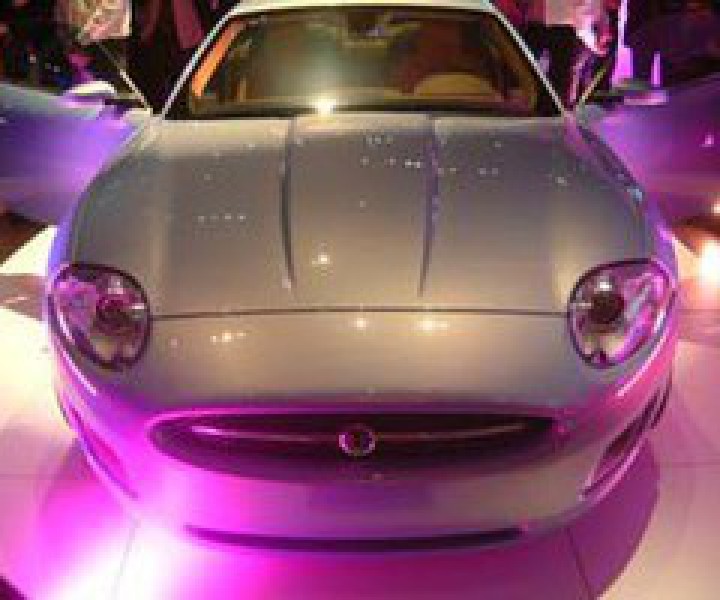 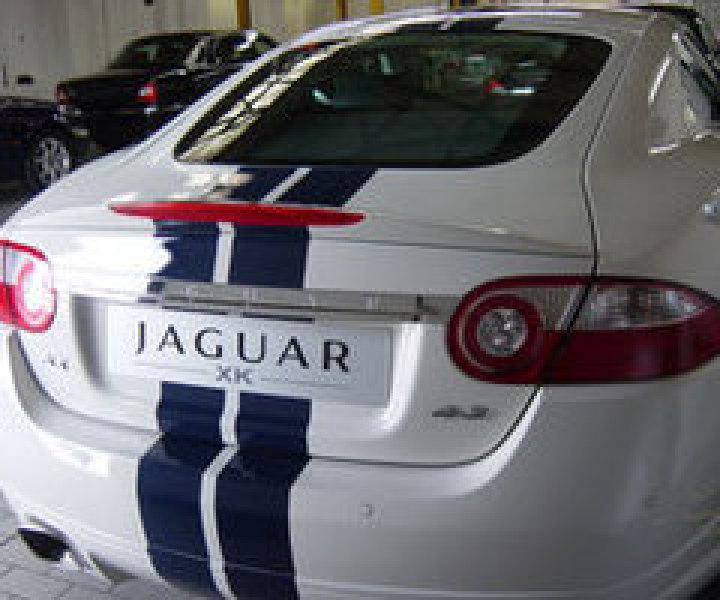 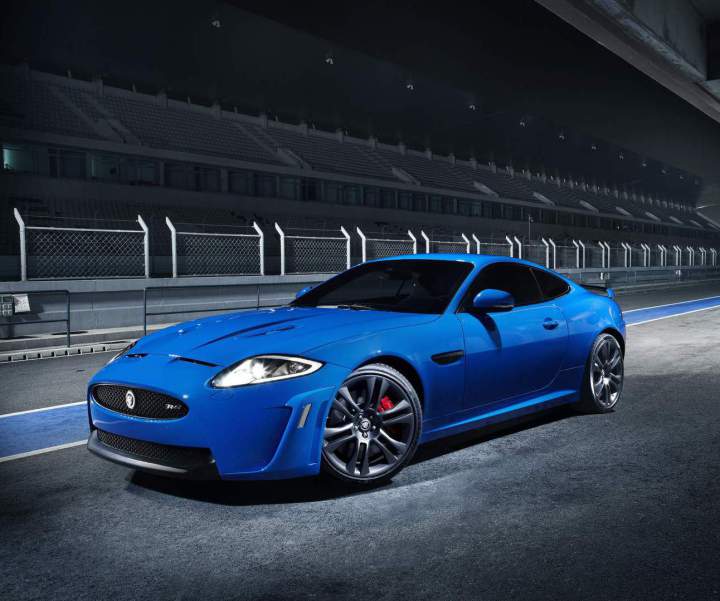 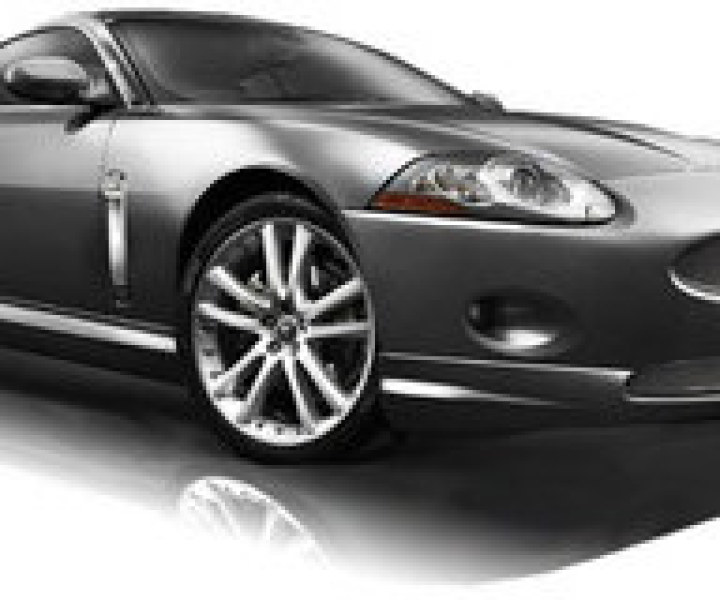 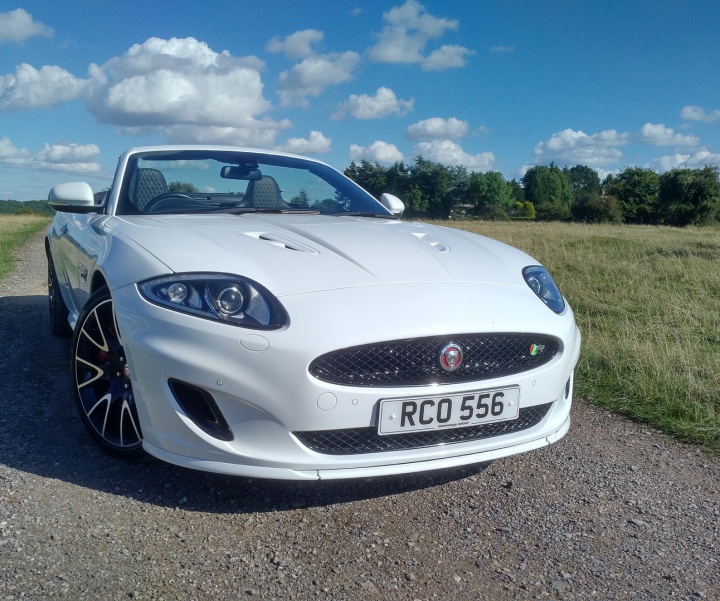 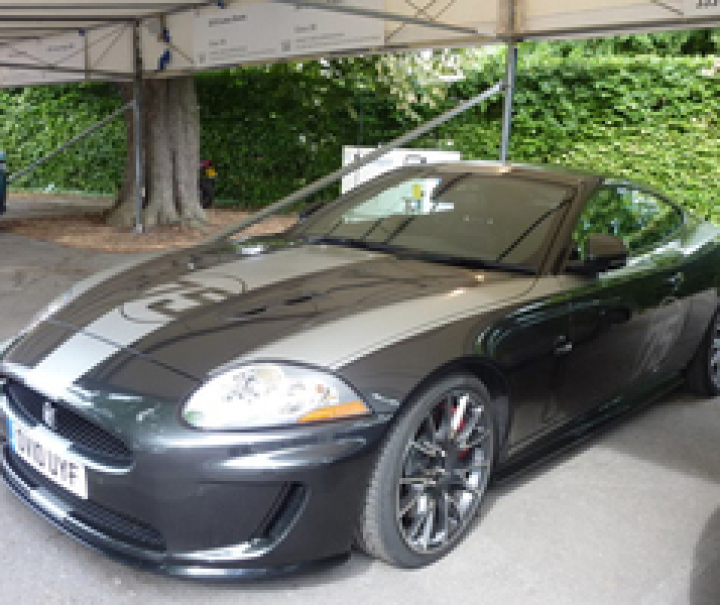 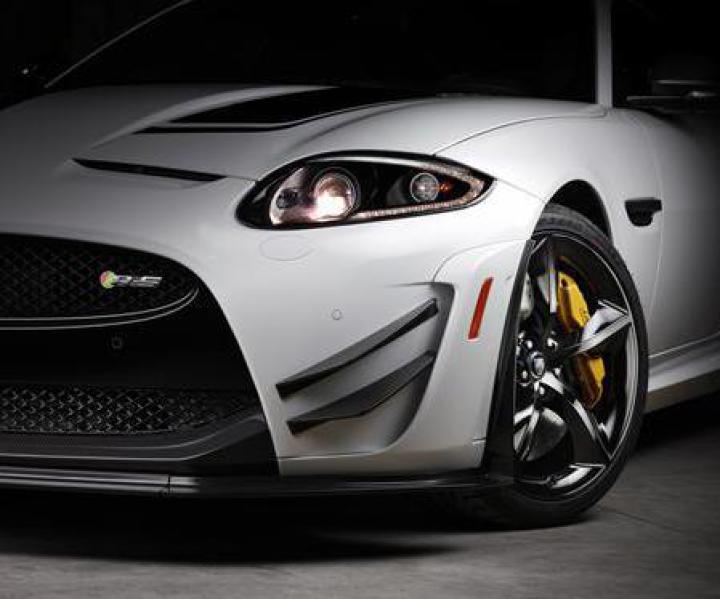 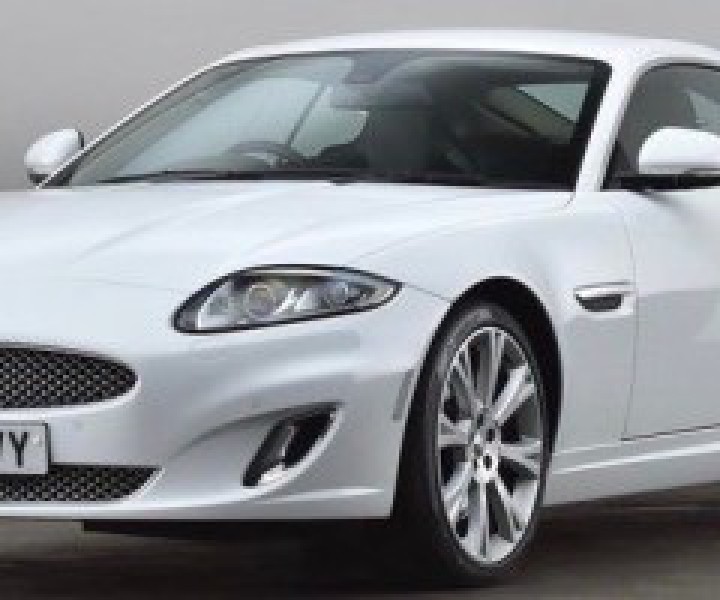 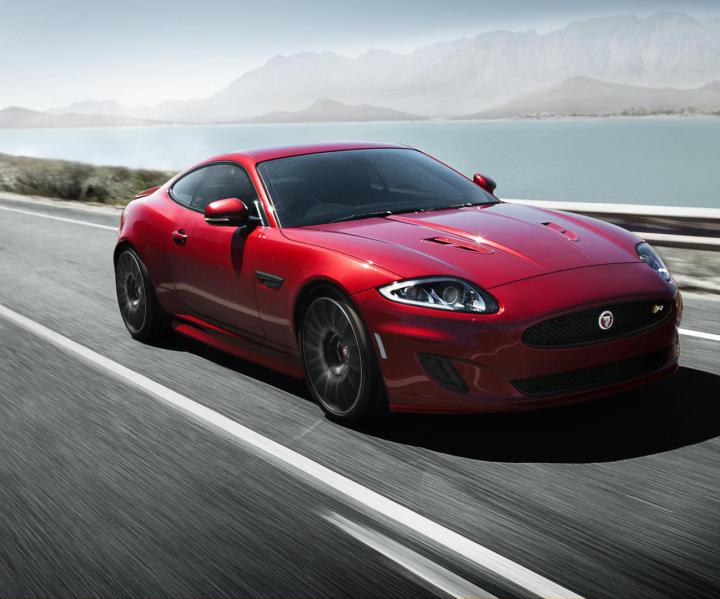